Driving in Florida: A Practical Guide 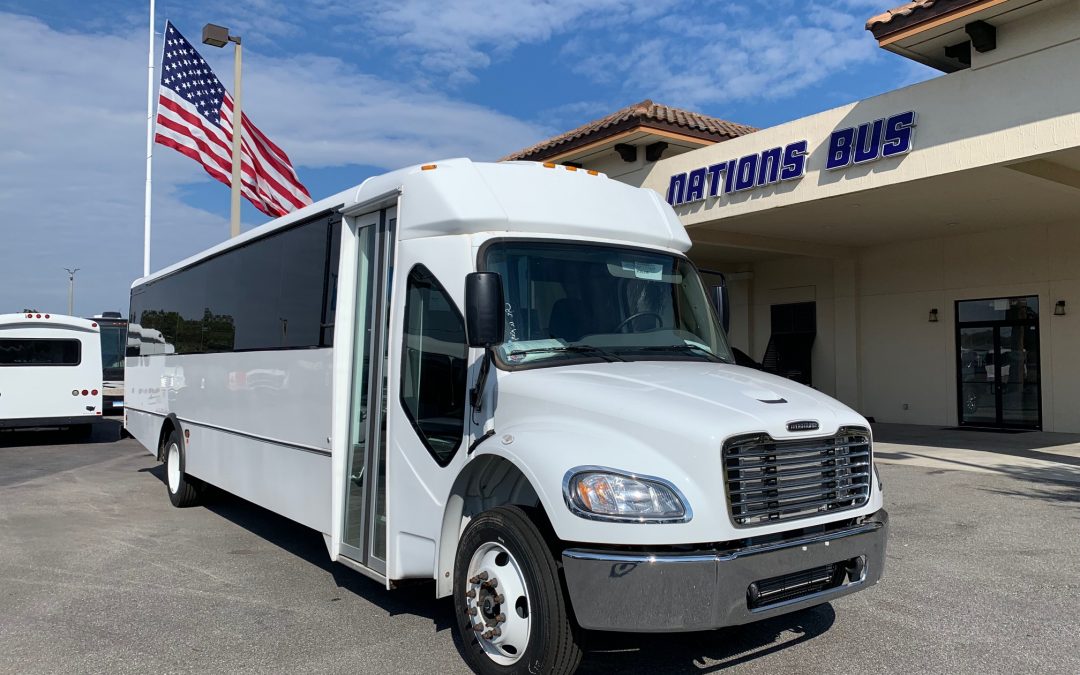 Driving in Florida: A Practical Guide

If you happen to pass through Florida en route a long trip or are visiting it for some while, or shifting temporarily or permanently to the Sunshine State, you might want to know the particularities, or as some might call it, the peculiarities of driving on the roads of Florida.

Let’s dive right into it:

We’ll start with some rules and observations specifically for the state of Florida, before zoning in to turning rules and driving etiquette around pedestrians. While we are sure many readers of this article are extremely smart drivers, it never hurts to have added intel. Firstly, the sunshine plays a factor when driving. Be it buses or vans, vehicles which are headed in the east direction during the morning hours and those headed west in the afternoon will face the windshield glares of vehicles in front of them. A good way to combat that is to wear sunglasses. That’s right.

You may use flashers when your vehicle is disabled and parked on the side of the road but make sure to not use them when driving. It’s forbidden under state law. Now, be cautious of motorcyclists trying to overtake, especially if you are in a bus. Motorcycles, and other vehicles for that matter, might overtake you from both sides. Florida roads display signs that remind you to exercise such caution.

Speaking of signs, remember that the name of the street you encounter in front of you is not the street you are on. It actually refers to the street you will be passing over to. Another sign that says ‘merge’ indicates that a lane is about to be lost, so adjust yourself within time. Again, other vehicles may try to speed up and pass ahead of you.

Train tracks intersect the roads – do not stand on them when waiting on signals, or worse, cross the tracks when you’re not supposed to, unless you want to add to the 110,000+ accident tally. For smaller vehicles like cars and vans, flying debris is an issue on highways and byways. The State of Florida reimburses for damages in such cases*. Lastly, temperatures rise to 100 in summer, so spend on vehicle maintenance as necessary

In Florida, you can turn right on a red light, unless there is a specific sign which says ‘No Right Turn on RED’. When turning left at intersections, stay on whichever side of the dotted lines you are, do not cross them.

Just as is followed in the United Kingdom, there are some roads where you cannot take a U-turn. The signs will say so. If, for some reason, you miss a U-turn, you can recover at the next intersection or the left turn off easily. The key is to not panic.

As mentioned, drivers, especially driving large vehicles like buses, should check both sides when changing or even driving in their own lanes, as they can be overtaken from both sides. There is no lane discipline in this regard in Florida. If you happen to be in the right lane, and an overhead sign displays the right arrow, it is obligatory for the rightmost lane to take a right. The lane next to the rightmost lane has a choice of either continuing straight or taking a right.

Lane changes should be initiated early when toll booths are arriving, so as to be in the correct lane.

The golden rule is this: treat pedestrians the way you would want to be treated if you were a pedestrian crossing a road. Some practical tips for doing that are: stopping at stop signs. Simple as it sounds, it is a road etiquette many lack. There are white-lined areas outside Walmart; you must prefer pedestrians there first. The same applies when turning at an intersection. The international drive has three pedestrian crossings. They carry no warnings, so scan wisely and use warning signals to cross. Favouring pedestrians is a common theme across all.

You will get used to driving in Florida and come to enjoy it eventually. It carries its own set of risks as with all other states across the United States, but given that you are careful, you will enjoy a safe driving experience. We hope this guide has been useful to you, and that you contribute to making the roads of Florida safe, should you traverse them. With that, we bid you happy driving. Stay behind the lines and watch out for rubbernecks!